Safe area layout is introduced in iOS11 but what can we do if we are supporting < iOS 11 and we have a xib view that is initiated in a ViewController and somehow the upper part of the xib view appears behind the NavigationBar??? To fix this, simply add this line in your viewDidLoad.

Scripts save us a lot of time. While scripts are running and doing the work we would have had to do manually, we can drink coffee or talk or just chill! 😃 Here is how you can create a simple script in mac terminal.

Run the following in the terminal:

Paste the following or your own private script:

Run the script by:

My personal scripts run a bunch of git commands all in one script or build an app with different configurations etc. I also have scripts that compile and build an application or more 😉

Senior Mobile developer with several years of experience in development of apps for iOS and Android platform. Other skills include Kotlin, Java, Node, React-Native, Xamarin, .Net and Javascript/Node and Parse.

How to display your public key from the command line

How to import Objective-C framework in Swift framework

Resign an IPA file including frameworks 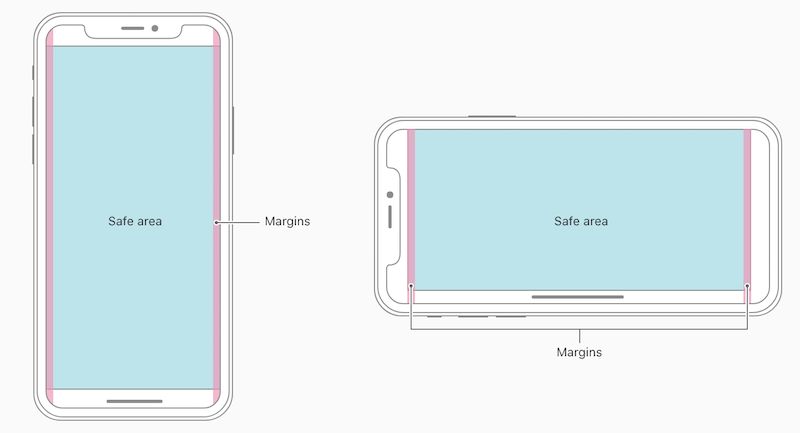